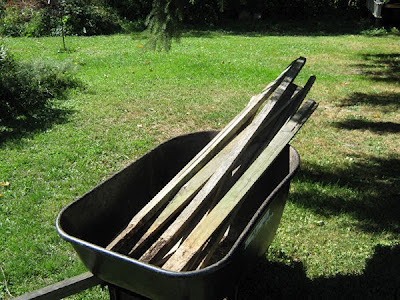 After 30 years of living in the Sonoma Valley, I'm pulling up stakes, saying good bye to friends and moving, lock, stock and barrel to Danville, California with a deep Awareness that it's my next step and I'm completely in sync with my destiny: Allen L Roland

Most people are afraid of dying because they are afraid of the incompleteness of their life ~ whereas I am not afraid of dying because I am in sync with my destiny. My heart-centered work with combat veterans with PTSD has been the most fulfilling work of my life and has moved from mainly serving Vietnam veterans in the North Bay to mostly Iraq and Afghanistan combat veterans in the East Bay ~ who are also very receptive to both my heart centered once a week 8 week action oriented Band of Brothers groups as well as my individual self healing process.

It is obvious that I need to be physically closer to the East Bay area where most of my work takes place.

Pulling up stakes is both traumatic and yet very exciting because all the lights are green regarding this move ~ but it does demand that I impeccably believe in myself and trust the unknown.

It would be easy to stay in Sonoma Valley and exist with the vineyards, grapes and aging population ~ but I have a great respect for this quote from Jack London ~ " I would rather be a superb meteor, every atom of me in magnificent glow, than a sleepy and permanent planet. The proper function of man is to live, not to exist. I shall not waste my days in trying to prolong them. I shall use my time."

Believe me, packing, moving and pulling up stakes is a drag as well as exciting so here's the perfect music for this occasion ~ the Shreveport, LA band Dirtfoot playing "Pulling Up the Stakes" at Bloom Heavy's Grassy Grumble September 10, 2011 at Arrowhead Campgrounds in Grassy, MO. Video by John Anastas. 4 minute video
http://www.youtube.com/watch?v=aWncKczRjoc

Actually I've always wanted to make a profound difference with my heart centered work and that dream has now become a reality. This move is another step in the process of that dream unfolding and reminds me of this wonderful quote from Goethe ~ "Whatever you do, or dream you can, begin it ~ Boldness has genius and power and magic in it."

As such, I've made a bold decision and I'm taking dramatic action regarding that dream of service and guess what ~ the magic is that the universe is conspiring to make it happen !

More on that magic later ~ I've got to pack !