HAPPY THANKSGIVING AND A JOYFUL REMINDER THAT WE ARE NOT ALONE 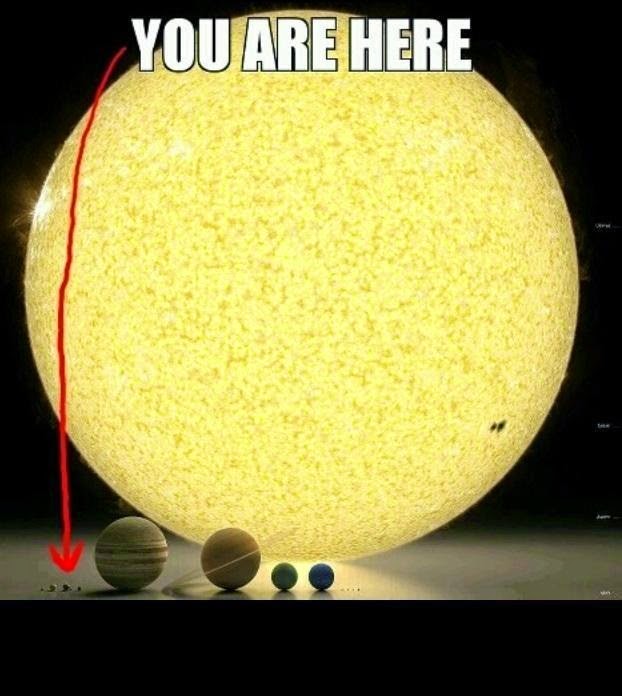 Click on photos to enlarge
A size comparison of the Earth and our neighboring planets with the Sun in our solar star system.

Happy Thanksgiving and a joyful reminder that we are but a tiny spec of sand in the known universe but by surrendering to a Unified Field of love and soul consciousness, that exists beyond time and space as well as deepest within ourselves, we will begin to see through different eyes and realize we are all one and most certainly not alone as well as the truth of these words by William Blake ~ We are put on Earth a little space to bear the beams of love: Allen L Roland. Ph.D

The basic underlying and uniting force of the universe is a psychic energy field of love and soul consciousness ( the Unified Field ) which lies not only beyond time and space but also beneath our deepest fears and whose principle property is the universal urge to unite: Allen L Roland, Ph.D


Carl Sagan once mused, there are more stars in space than there are grains of sand on every beach on Earth: 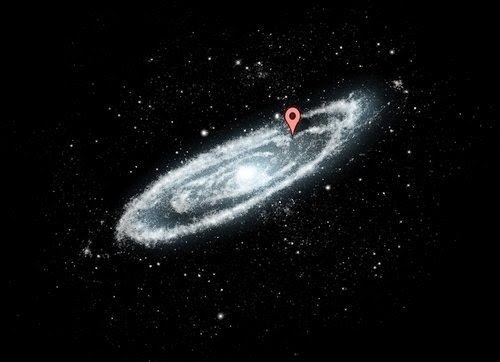 But this is all we will ever see ~ 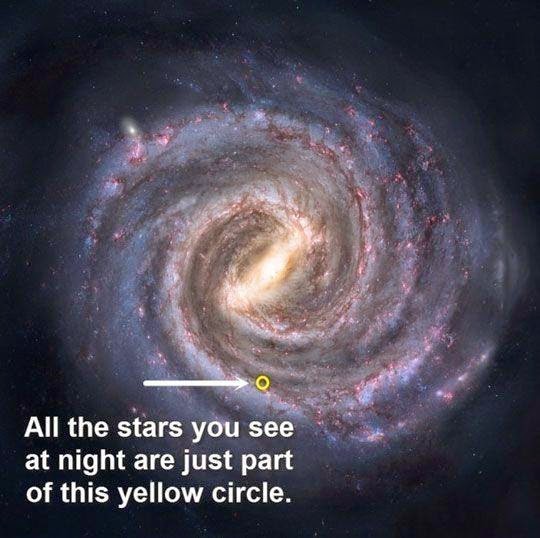 As Dave Stopera, Buzz feed correctly writes "Just a tiny little ant in a giant jar " ~ but I would add a tiny ant with a heart and soul that is capability of loving so deeply that it cannot only feel and glimpse the universal oneness (through love) within this incomprehensible universe but also see its part in this loving plan in action.

See Stopera's mindboggling article which features 26 pictures which just may make you re-evaluate your own existence ~ http://www.buzzfeed.com/daves4/the-universe-is-scary 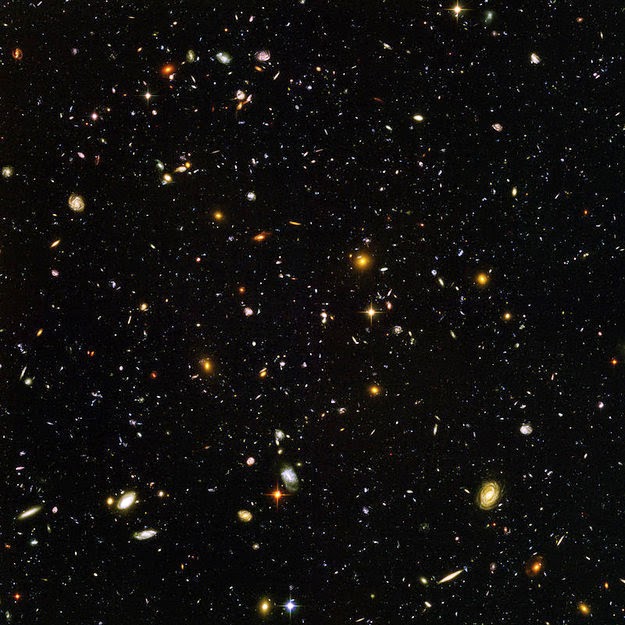 But let’s think bigger as we get smaller. In JUST this minute section of the sky taken by the Hubble telescope, there are thousands and thousands of galaxies, each containing millions of stars, each with their own planets ~ and many most certainly containing life forms.

I distinctly remember as a very young child, since I'm a twin and surrendered during my birth trauma, a vague, scary and almost overwhelming prenatal feeling of being part of something so vast and incomprehensible that I felt absolutely miniscule and tiny beyond description. Now I realize, through eyes that have been opened through love and service, that it was evidence of my original fetal or prenatal omniscience ~ a knowledge of events which seem to transcend the sensory and mental capacities of the fetus.

This fetal consciousness has most certainly been validated through the work of Dr William Emerson of Petaluma (also a twin) in his evaluation of the memory and consciousness capacities of the prenate through regressions of infants from age two to four in order to determine whether they qualified as experiences of prenatal higher consciousness. The results of the regressions revealed that most of the children had two or the four criteria of higher consciousness and many had three out of four while in utero.


As such, we are all innately emissaries of love on a mission to a planet that is in the process of being born into a universal loving plan. Our task, quite simply, is to fully love and escape our false dark cocoon of ego consciousness as well as claim our authentic role within a loving plan from a place of celebration and service.

So happy thanksgiving and a joyful reminder that the only way we can connect with this immense and unfathomable universe is by surrendering to love and in the process realize that we are most probably not alone ~ a theory that could well become fact during this decade. 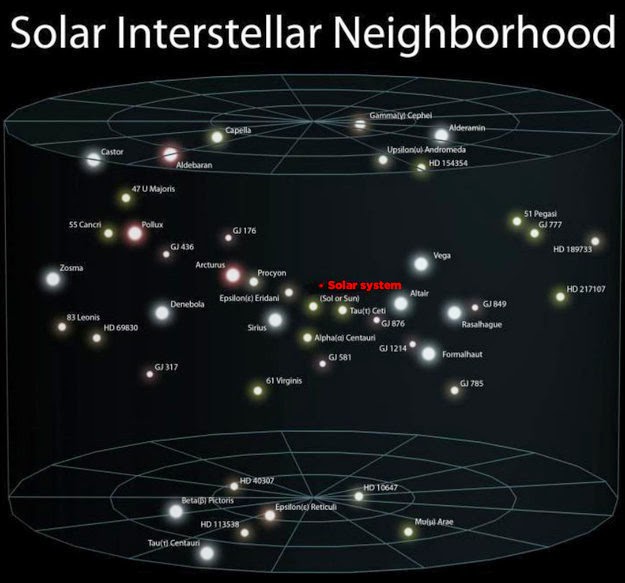 However, I have always felt that planet Earth is the rogue planet of this solar interstellar neighborhood and until we surrender to love and go beyond our need to control and dominate each other and instead become part of our innate evolutionary need for social cooperation and altruism ~ we may remain alone and not contacted by other life forms in our solar neighborhood who rightfully see us as dangerous and ungrounded in a universal loving plan.

Jung's theory of the collective unconscious fit within and support my model of a Unified Field of Love which is a universal and psychic energy field of love and soul consciousness that unites and connects all living beings ~ or as Emerson wrote "The thread of all sustaining beauty that runs through all and doth all unite".  We resist this connection at our individual and collective peril.

Allen L Roland, Ph.D
http://allenlrolandsweblog.blogspot.com/2014/11/happy-thanksgiving-and-joyful-reminder.html
Spiritual consultant Allen L Roland can be contacted at allen@allenroland.com
Allen is also a lecturer and writer who shares a weekly political and social commentary on his web log and website allenroland.com. He is also a featured columnist on Veterans Today and  guest hosts a monthly national radio show TRUTHTALK on www.conscioustalk.net