Charles Barsotti died this week at 80 years old but his New Yorker cartoons touched myself and millions of others with their wonderful quirky sense of humor and imaginative insights into profound truths which were both delightful and thought provoking. His presence will be sorely missed for his cartoons provided much needed solace in our chaotic ego driven world: Allen L Roland


I love the New Yorker not only for its in depth reporting but also for its staff of excellent cartoonists who seemed to fully capture the themes of our times ~ but my favorite was Charles Barsotti whose simple sketches spoke volumes about the human state we live in and always brought a smile to my face.


How about this one for truth-seekers ~ which includes myself. 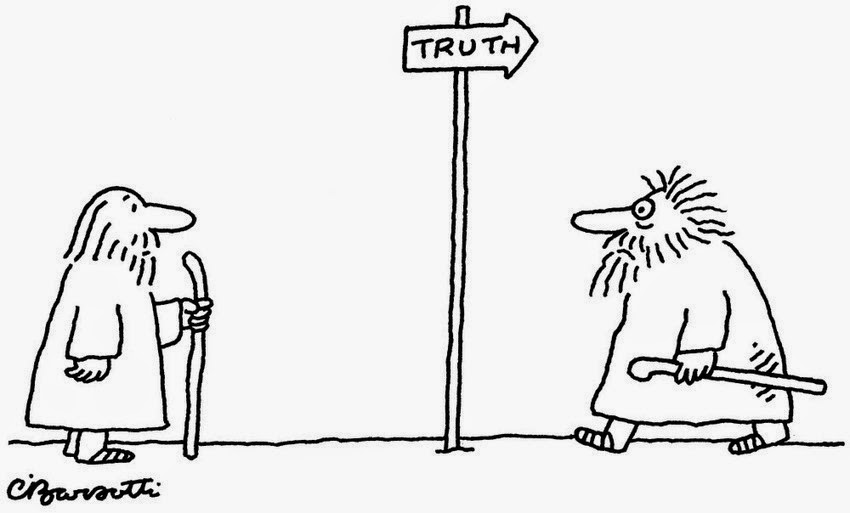 Or this one about our fear driven society ~ 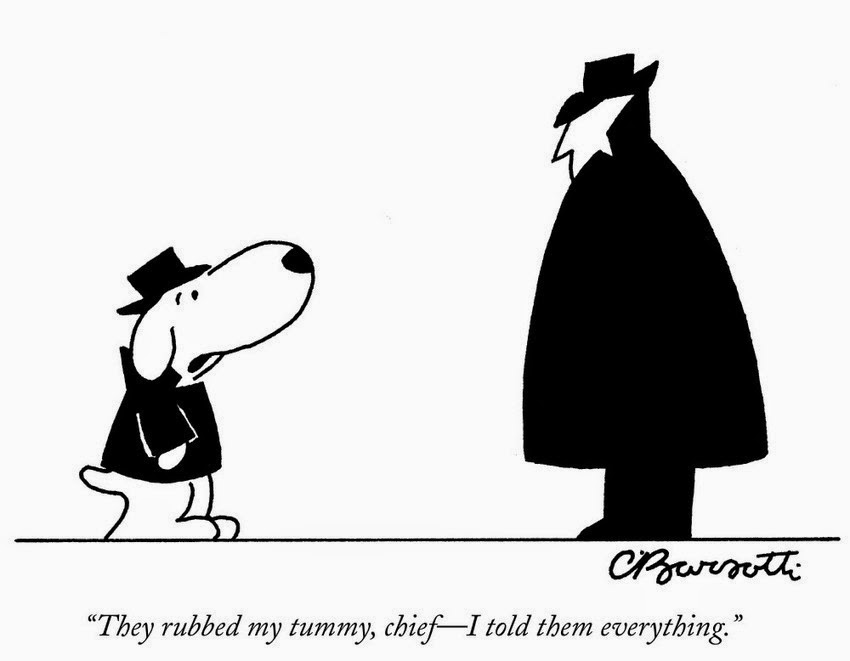 The artist in his nest ~ 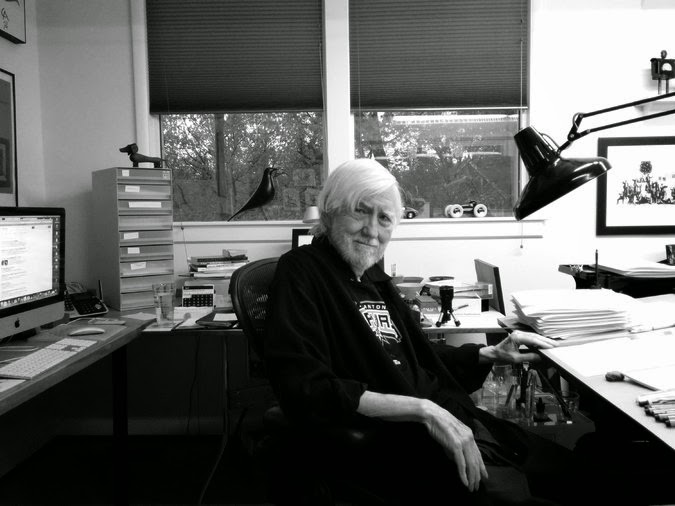 Charles Barsotti was a gentle soul in a dysfunctional world and his cartoons brought a knowing and uplifting humor onto this troubled planet for more than 40 years. He was living his dream for he was a doodler as a child and his parents encouraged him to follow his passion. Almost 1,400 of his cartoons appeared in the New Yorker, and many more were published in The Atlantic, The New York Times and elsewhere and all of them, I am sure, touched a chord as they most certainly have with me.

He leaves behind his wife, son, four daughters, three grandchildren and a sister but also the profound legacy of knowing that he struck a meaningful chord with many of his readers and brought a smile to countless human beings who were delighted to see the world through Barsotti's insightful childlike eyes.

“The purpose of life is not to be happy. It is to be useful, to be honorable, to be compassionate, to have it make some difference that you have lived and lived well.” ~ Ralph Waldo Emerson